I never met my grandfather, though I have heard many stories about him – also the one about his unlikely fame in a place thousands of kilometers from here. Briefly: Eduard Kaib was a German soldier that was captured by the Allies. During his time as an American POW, he built a Nativity Scene. A large part of my work "Past Perfect" deals with archived materials. I also traveled to Algona, Iowa, in order to speak to visitors of the Nativity Scene during its regular opening hours around Christmas. I am interested in the fragmented nature of memories.

„Welcome to the Algona Nativity Scene designed and constructed by German prisoners of war interned at a camp here at Algona during World War II. The idea for the Nativity Scene came from camp commander Colonel Lobdell – a seed planted by the POWs in 1944 that found root especially with Eduard Kaib, a non-commission officer in the German army. […] It was a year later, Christmas 1945, that the work was completed and ready for public display. The Nativity Scene was first housed in a building on the outskirts of the prison camp, present site of the Algona Municipal Airport, and was viewed by most of the area residents. Local citizens were so impressed with its beauty that when the war ended and the camp disbanded they asked if the Scene be kept intact and made a permanent exhibit each Christmas. Kaib and his coworkers agreed and with the help of the Junior Chamber of Commerce reassembled the figures in a new site at the county fairgrounds. […] The First United Methodist Church of Algona has sponsored this display since 1958. A committee of volunteers provide manpower to keep the display open and in repair“ 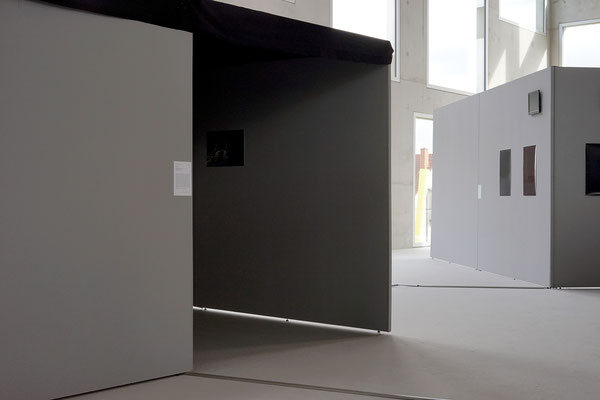 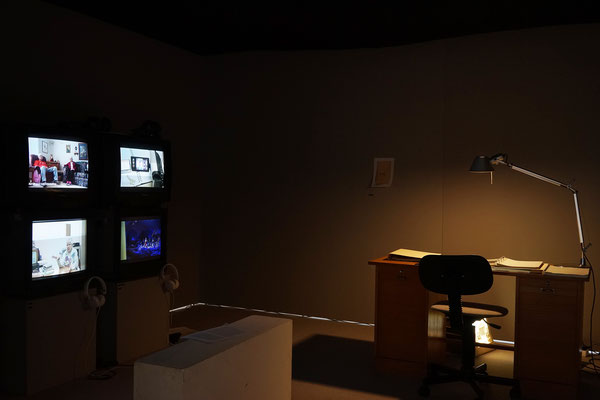 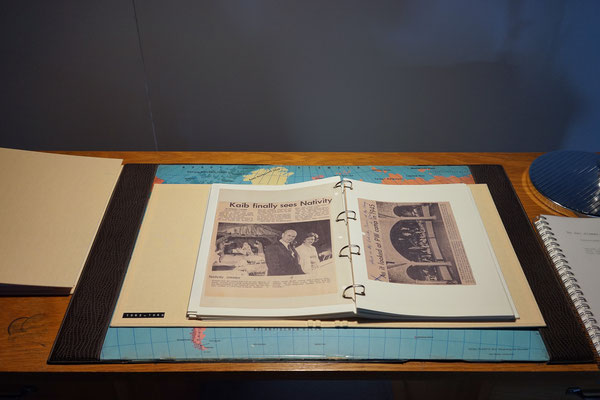 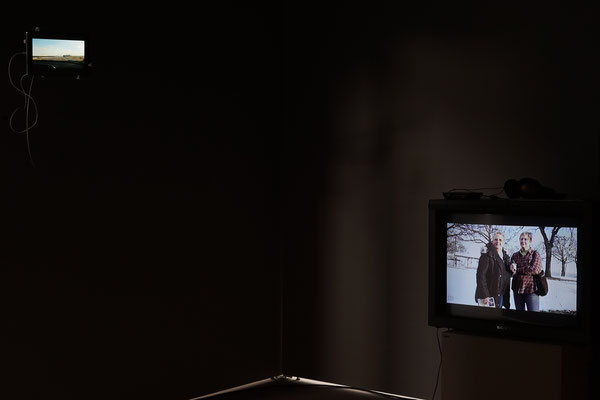